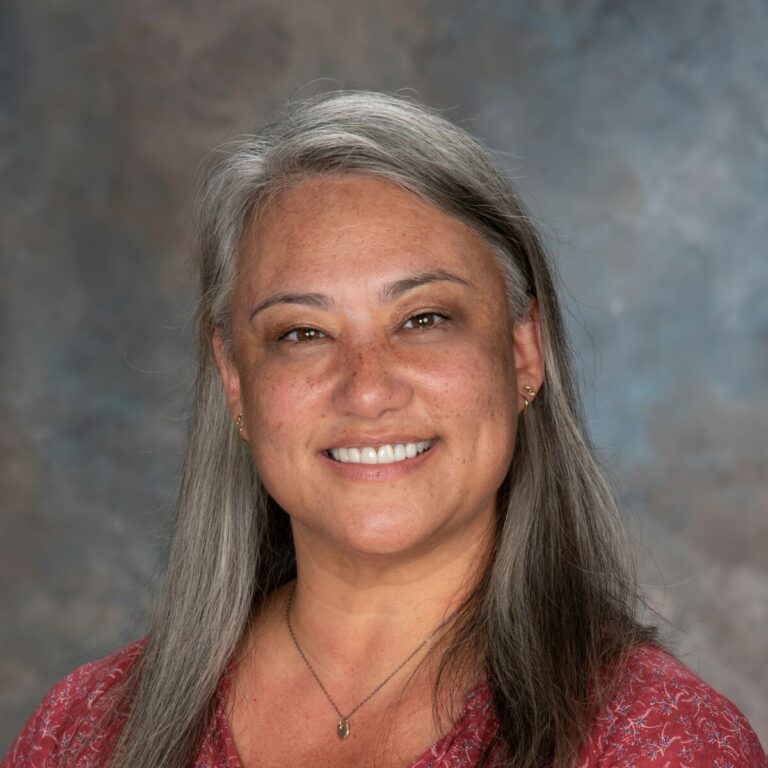 Teressa Steakley joined the Upper Elementary Teaching Team the summer of 2021. She began her career at the Homestead School in 2003 years ago as an assistant to Marsha Comstock in the Art program. The following year Teressa embarked on her 3-6 Early Childhood certification at the Center for Montessori Teacher Education/ NY, earning her certification in 2005. She served as a Head Teacher in the 3-6 program from 2004 – 2007. As the Elementary Program grew, Teressa chose to return to CMTE for the Elementary I level certification, which she completed in 2009. Teressa has since served as a Head Teacher in the Lower Elementary program from 2007 to 2021. In addition to her 2 levels of AMS Montessori credentials, Teressa has a B.S. in Fashion Merchandising from Baylor University (1989) and a K-12 Art certification from the University of Texas in Austin (1995).