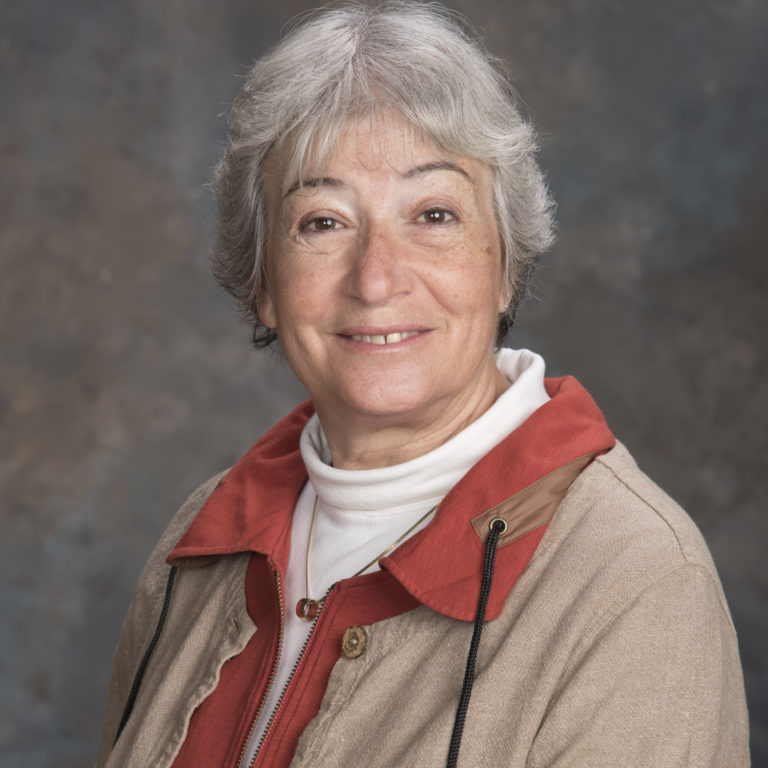 Linda has been a pillar of the Homestead School since its inception. While her background was in computers and banking, not education, she became enamored with Montessori when she began investigating developmental philosophies when she was pregnant with her first child. In 1978, she was delighted to find Homestead Hollow Learning Center opening in time to enroll her then 4-year-old son — which also marked the beginning of her career at the school.

Initially, Linda began as a parent aid to Pete and Marsha but went back to college twice to gain certifications in both 3-6 and 6-9 Montessori education. Over the years, Linda taught as a headteacher and co-teacher, and student support at various levels. She also served both as a trainer and visiting supervisor of Montessori interns.

“I love working with both the children and the staff, and I embrace the school’s dynamic approach to education and its commitment to enhancing the future of our children and through them, our world.”