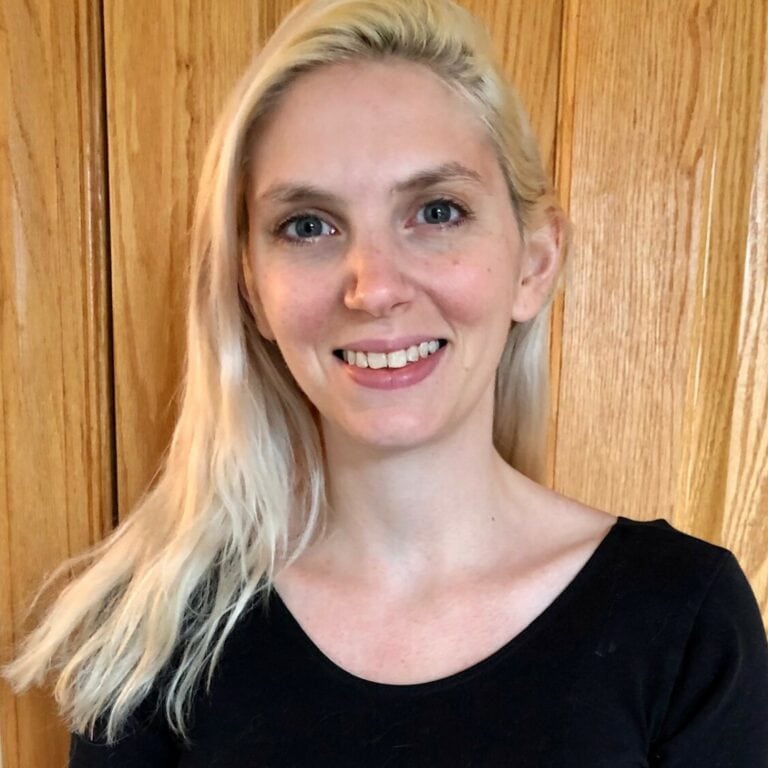 Admin Team CCHS, French
Lexee is originally from Long Island and received her bachelor’s degree from New York University’s Tisch School of the Arts. Along with her love of performance, Lexee has always had a passion for the French language. She is an E.U. citizen and has lived, studied and worked in France. Lexee has taught French to children as young as two years of age, and all the way up to adult learners. She has taught at language schools in New York City, and has her own private teaching practice as well.
She has worked in an administrative capacity for over eight years in a variety of settings, including educational institutions. Having worked with big companies as well as small start-ups, she is looking forward to bringing her many years of administrative experience to the CCHS team.
Lexee now lives in the Delaware Valley area and enjoys tubing down the river and going on hikes with her dog Marley. Lexee is also a screenwriter, and is currently working on a feature and a pilot script.

“It’s an incredible thing to watch a child confront something unfamiliar to them or challenging and acquire a new skill. Seeing their renewed sense of confidence in themselves and what they are learning is what inspires me most as an educator”