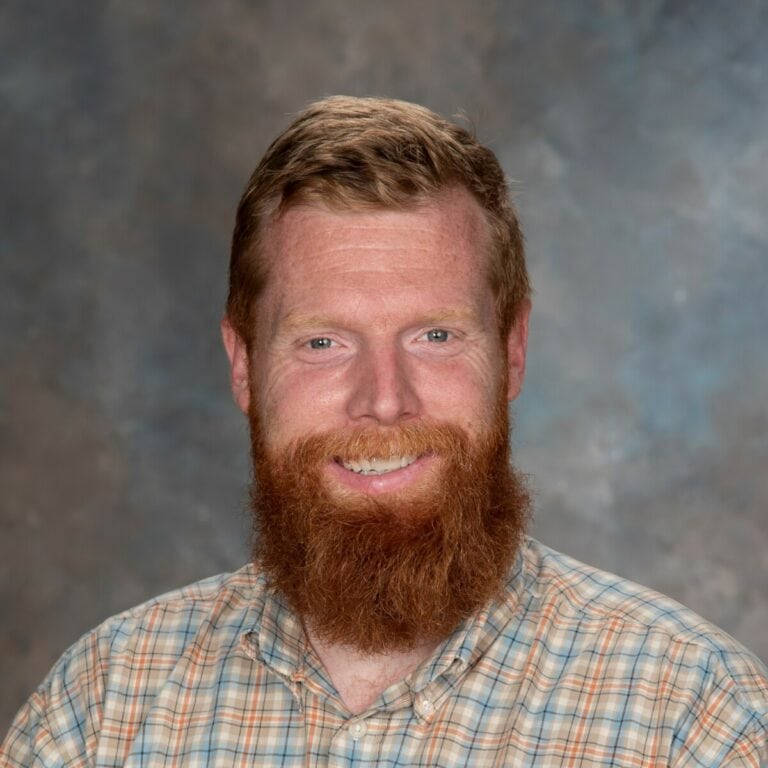 Teacher
Keith joined the Homestead School in 2021. A Muhlenberg College alumnus, he earned his Bachelor’s Degree in Media and Communications as well as certification as an elementary teacher in PA and NJ. Keith eventually returned to his home state of NJ to pursue a Master’s Degree in Reading Education at Rutgers University and began a decade-long lead teaching role at the Willow School where he developed an integrated curriculum that built on the interests and passions of both he and his students. He learned to utilize experiential and project-based learning opportunities for students that often took advantage of the outdoors.
Keith remains active by competing in sprint triathlons and participating in sports. As an amputee, Keith completed the New York City Marathon on crutches and is a member of the U.S. National Amputee Soccer Team, competing internationally. Keith moved to Milford, PA with his wife and rescued dog, Johnny, in 2021.