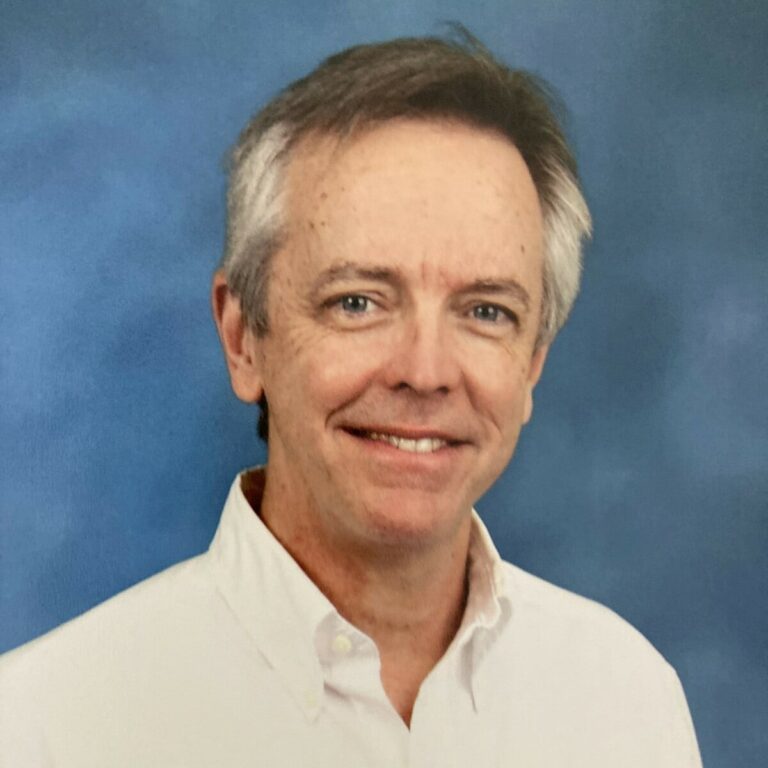 Jim Fyfe holds an M.A. in Educational Leadership from Bank Street College and a B.A. in Speech and Theater from DeSales University. He has been both a teacher and an Administrator at private schools for the past 19 years. In the classroom, he has taught AP US history and European history since 2003, first at Rockland Country Day School and next at EF International Academy. He has coached speakers from business, medicine, the arts and education for TED and Ted-x talks. A 20-year veteran of television, film and Broadway as a performer, writer, producer and director, Jim has also taught acting and improvisation. He has written for Biography, Exhale with Candice Bergen and Night After Night on Comedy Central.  He was Consulting Producer on the Bravo TV series, Andy Cohen’s Then and Now, and was Segment Producer on The Late Show with Stephen Colbert, producing appearances by Presidential candidates, film and pop stars, leading directors and bestselling authors.

“All work is noble” – Maria Montessori