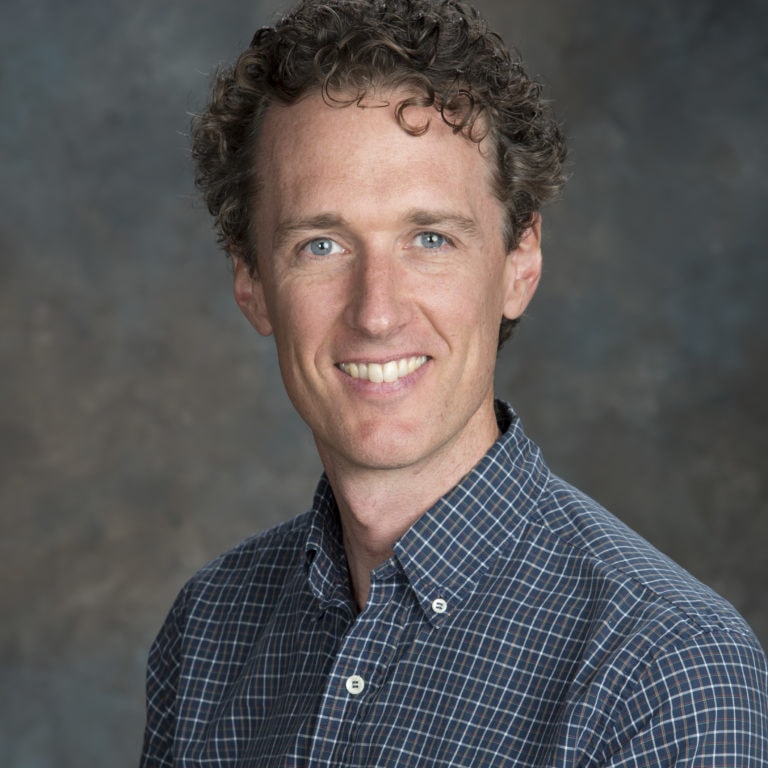 Jack grew up at the Homestead. He was two years old when the school was founded by his parents in 1978. He graduated from Colby College in 2001, where he majored in comparative religions and minored in philosophy. During college, he became fascinated by the development of the human psyche and the evolution of consciousness, an interest that he has continued to pursue ever since.

While at the Homestead, Jack has worked with all age groups and has been instrumental in developing the Upper Elementary and Middle School programs alongside his partner in teaching and life, Nisha. With the expansion of the Homestead School into a new secondary campus, Jack has devoted more of his time to administration but continues to teach a number of subjects in the Middle School program including permaculture. He has been working on an advanced certification in permaculture design and is beginning the implementation of a multi-year regenerative skills curriculum at the Homestead. Jack and Nisha live with their two children adjacent to the Homestead campus in Glen Spey, where they are actively developing a family permaculture homestead.

“I love creating programs and curriculum that inspire students to imagine, create, and take action as they develop their sense of self and empathy for the world around them. Guiding students to understand their place in the unfolding of the cosmic story and the human saga has always inspired my teaching. I believe we are at a turning point in human history and that it is our responsibility to help children reconnect with nature and to become literate in the stewardship of the world around us, connecting human communities to the larger earth community.”