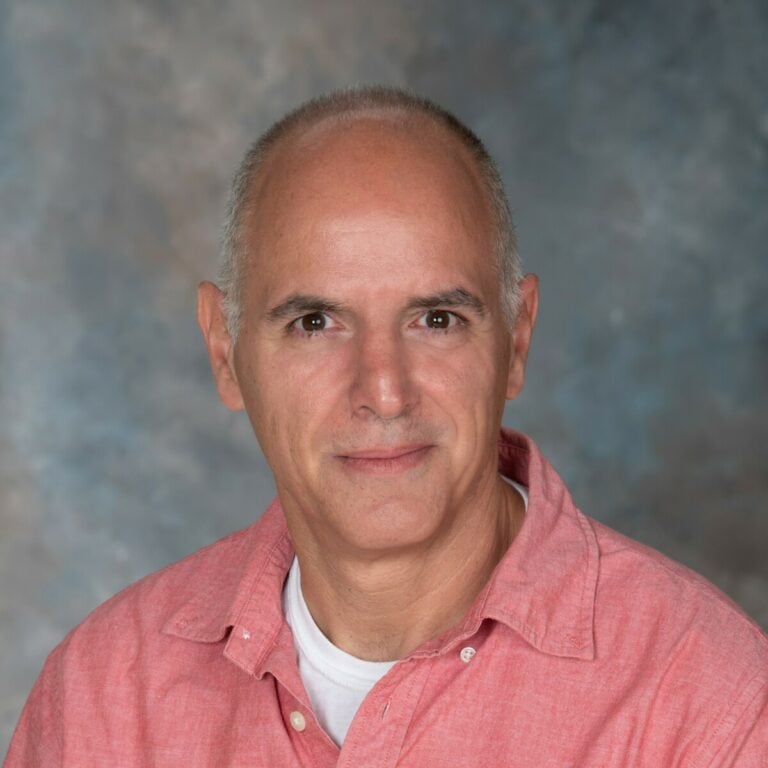 Christopher Peditto studied drama at Carnegie-Mellon University, and with renowned acting teacher Robert Lewis (founder of The Actors Studio in New York City). As co-founding artistic director of igLoo Theatre in Chicago, he directed plays by (among others) Sam Shepard, Luigi Pirandello, R.W. Fassbinder, Roberto Athayde, Dario Fo and Franca Rame, and noted premieres of Lee Breuer’s A Prelude to Death in Venice, John Fante’s The Saga of Arturo Bandini, and Charles Bukowski’s Pulp (Off-Broadway, SoHo Rep). As an actor, he’s worked with MCC Theatre, Currican, Shooting Gallery, Naked Angels Theater Company, and HERE Arts Center, among others. He made his feature film directing debut with Light and the Sufferer, starring Paul Dano and Michael Esper, which premiered at the 2007 Edmonton International Film Festival. From 2000-2015, Chris worked as a producer at HBO, creating original online content for HBO Films, HBO Miniseries, and HBO Documentaries. Moving to Sarajevo, Bosnia in 2016, he directed European premieres of Michael Ende’s fantasy classic The Neverending Story at Sarajevo Youth Theater, in 2018, and Warren Leight’s Tony award-winning play Side Man at Chamber Theater Sarajevo, in 2020. He taught drama at Bloom International School Sarajevo and has been a guest teacher at the Academy of Performing Arts in Sarajevo. His work has received support from the U.S. Embassy Sarajevo Cultural Grants Program and the Illinois Arts Council.

“I work with students in a way that fosters ensemble interplay, independent exploration, and a love for dramatic art. I explore acting technique through a variety of methods that challenge and inspire students to use their imaginations and to think critically, thereby furthering their Intellectual and social development. Through this process, we learn how to break down the barriers that surround us, and free ourselves from the brakes that hold us back. And in so doing, to uplift and fulfill ourselves.”

Student Film Debuts at Big Eddy Film Festival
4 Oct, 2021
A Modest Proposal for Families Helping Other Families in Need
14 Jan, 2021
Open 7 days INFO
Our Young Pre classroom is for ages. This age group is working
BELL SCHEDULE
With an inspirational staff that sees and meets the needs of each student and an emphasis on self and social...

Well prepared for High School With an inspirational staff that sees and meets the needs of each student and an emphasis on self and social responsibility, the Homestead Middle School program produces graduates remarkable for their poise, maturity, and intellectual curiosity. My son entered high …
https://homesteadschool.com/testimonials/middle-school/
0
Homestead School