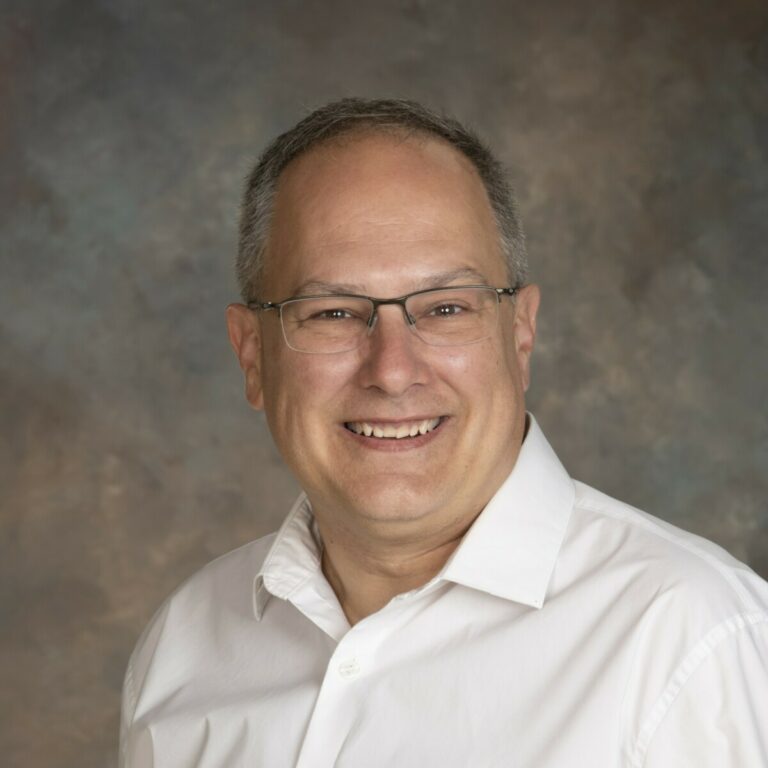 For the better part of 19 years, Rob has lived as a parent, architect, and educator in the Sullivan, Mid-Hudson Valley area of New York. He grew up in the New England town of New Milford, Connecticut where, at a young age, Rob developed a passion for the outdoors, architecture, and education. Though his parents were both educators, Rob caught the love of hands-on learning from his retired grandfather, an Architect, and developer. During his High School years, Rob was trained by his grandfather in the skill of residential construction. This opportunity was precious and formative.

Later Rob attended the School of Architecture at the New York Institute of Technology. He graduated and practiced Architecture along the North shore of Nassau County on Long Island focusing on local projects such as high-end custom residential and educational institutions. As a soon-to-be-father, Rob relocated to the Mid-Hudson Valley and worked extensively in residential and commercial designs. He received an invitation to work as an educational designer for Clark Patterson Lee, where Rob immersed himself in designing several educational projects incorporating the idea of the 21st-century classroom. One fateful day, Rob received “the call” that changed everything. A colleague offered him the opportunity to become a teacher! In the five years since Rob has taught and developed curriculum for the Innovate Design Program using project-based learning opportunities and incorporating outdoor learning for the students of Sullivan County Boces at the SUNY Sullivan campus.

Today, Rob joins the CCHS family in Hurleyville, with a continued passion for education, project-based learning, visual arts, and sciences of technology all within a Montessori curriculum. Outside of school, Rob enjoys competitive archery, being outdoors, and spending time with his two children Noah and Sanna.

“As a teacher one of the greatest feelings and rewards is when you see the student have that incurable moment, that “click”, when they understand and a passion for continued learning evolves.”